American photographer Lawrence Schiller revealed the history of a series of shots of naked Marilyn Monroe in the pool. His words are quoted by the Daily Mail.

Schiller emphasized that Monroe herself suggested undressing for a photo shoot. She suggested: "What if I go to the pool in a bathing suit and leave without everything?"

According to the photographer, Monroe several times left the pool during the session, and each time - without any item of clothing on herself. “Once again, she was no longer wearing cowards,” Schiller noted, adding that almost all the men who worked on the set were dumbfounded by what they saw. 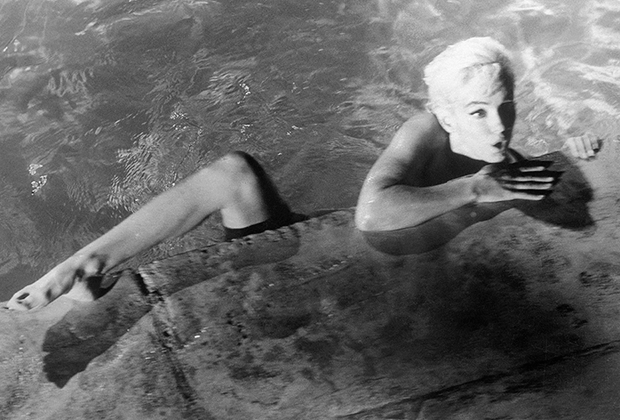 It is noted that Monroe decided on a nude photo shoot because of ratings - at that time she struggled to appear on the front pages of newspapers with actress Elizabeth Taylor, starring as Cleopatra in the historical film of the same name.

Earlier in August, it was reported that actor Gianni Russo, known for “The Godfather”, described in paints the loss of his virginity in 15 years with 33-year-old Monroe.

Egypt will not celebrate New Year due to COVID-19 pandemic

READ US ON FLIPBOARD